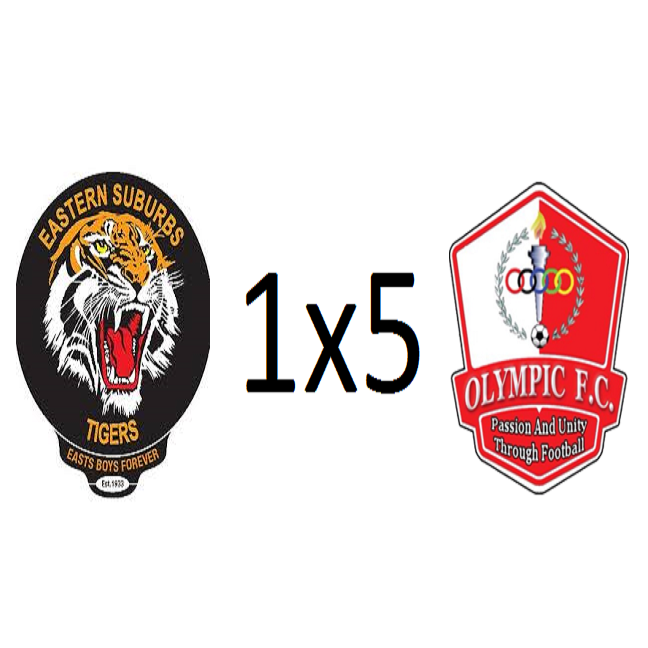 We finally had a game against an outside opposition on Sunday. Fortunately it was 9AM in the morning so the heat wasn’t so brutal. We went to Easts to play against their second U14 team, which is not exactly an enormous challenge but it’s better than playing our U13s Div 1.

I liked my team talk this time. It was sharp. I didn’t use the board at all. I just stressed the key points I wanted from the team: High, relentless pressure, keep the ball, move it from side to side and score as many goals as possible. So it was pretty much about reminding them what our philosophy is. My team talks will always be sharp. They shouldn’t go into the field with a big load of info. The work done during the month should be ingrained by now, so all they need is a trigger to put it into practice.

As expected, our pressing system worked. Easts just couldn’t get out. In the rare times where they wouldn’t miss the pass, there would be one of us chasing them down and it didn’t take us a long time to start stealing high. We spent 15 minutes doing so and missing chances, until they caught us off-guard in a counter and scored 1-0. God I love football. Sometimes it’s just unfair. But we are a confident team and we knew that we only had to keep it going and the goals would come. And we manage to tie the game in a Corner kick before the end of the 1st half. The video shows Easts’ goal.

We didn’t put a lot of effort in the shooting practices yet, so I can’t blame the boys for the poor finishing. Once they get their positioning solid I’ll work on it twice a week. I think working on it every session would increase the risk of injuries, but that’s just a guess.

Another thing I think we could have done better is the switch of play. If you don’t switch the play fast enough our wingers don’t have solid 1v1s with space and we struggled with that. Whenever our wingers get the ball the play is overloaded on their side and there’s just not space to use their speed and skills. It will also be a constant thing I’ll be approaching during the year.

The number of easy turnovers was high considering the quality of the opposition too. Turnovers can be divided in running with the ball and getting disarmed, passing and bad first touch. I’m particularly concerned with passing mistakes in the build up. I don’t mind making mistakes when trying through balls. But the build up pass should be taken care of.

On the positive side we did have patience to work the ball in the front third and the build up was quite decent. Again I don’t think we’ll play against such weak opponents but it was no longer a game against U13s. We did take control of the midfield entirely. I’m trying to pack this area with my best players but I want to train all of them to be able to play in the midfield. At this age I think everyone has time and tranquility to learn at least other another position well.